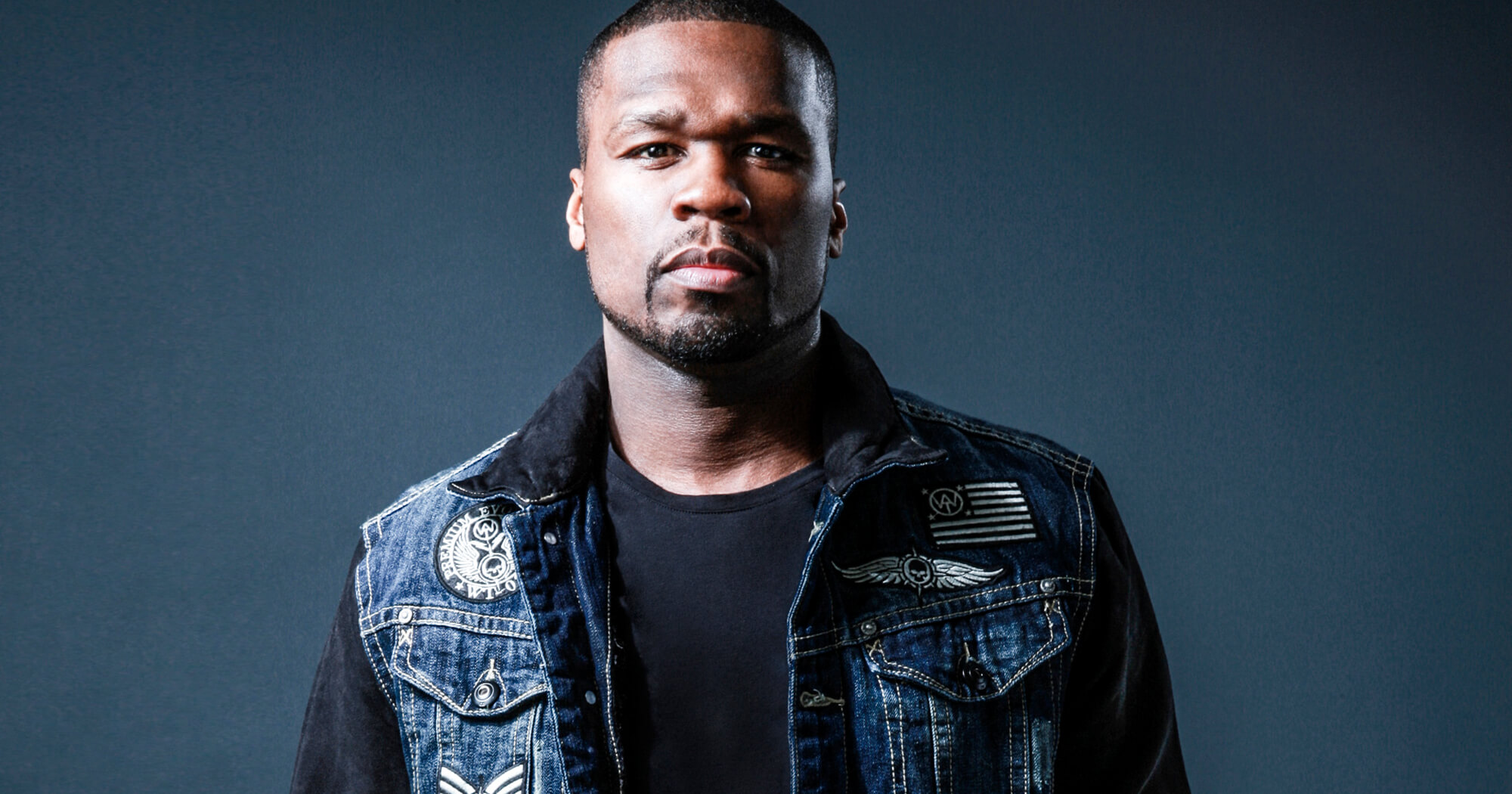 50 Cent is coming to Hammond! Curtis James Jackson III, award winning rapper, entrepreneur, actor, and producer with more than 30 million albums sold worldwide will bring his hits such as Candy Shop, In Da Club, and Disco Inferno to the Pavilion at Wolf Lake on Saturday, August 17th. You won’t want to miss the concert of the summer!

50 Cent, born Curtis James Jackson III, is an award-winning rapper, entrepreneur, actor and producer from Queens, New York. Recognized as one of the most talented and prolific music artists of his time, the Grammy Award winner rose to fame with his record-shattering debut album, Get Rich or Die Tryin’ and has since sold more than 30 million albums worldwide and been awarded numerous prestigious accolades. Jackson has leveraged his star power to cross over with unparalleled success as an entrepreneur, actor and producer. From Get Rich or Die Tryin’ being one of the fastest selling albums in history to creating one of the most influential deals in hip-hop with the sale of Vitaminwater, Jackson continues to break records. He currently has the critically-acclaimed #1 show on Starz, “Power,” in which he not only co-stars but also serves as executive producer and director leading into season six.

Jackson has carved out a thriving television and film career as both a best in class producer and star. In 2005, he founded G-Unit Film & Television, Inc. which has produced a wide variety of content across numerous platforms and sold a myriad of shows to various networks. Among these is “Power,” which premiered in June 2014. In October 2018, Jackson and Starz/Lionsgate closed an unprecedented deal for Jackson’s G-Unit Film & Television, Inc. The partnership, touted as among the most significant deals to date for an Executive Producer in premium television will focus on expansion of the POWER universe, new scripted and non-scripted development, feature and gaming/interactive development via Lionsgate. He also has in development new projects for the network, including “Vanguard,” “BMF. Most recently, ABC has ordered the series “For Life” from Jackson, a serialized legal and family drama. Additionally, Jackson has teamed up with Lala Anthony to executive produce “Intercepted” a soapy drama in development at Starz.

Additional credits include the variety show “50 Central” on BET and two dramas for Sony Crackle “The Oath,” the networks most-watched new original series and “RPM,” which is currently in development. Jackson’s successful film career has included roles in several blockbusters: most recently “Den of Thieves” co-starring opposite Gerard Butler, which Jackson has signed on to produce the sequel along with Butler. Jackson has also appeared in Antoine Fuqua’s boxing drama “Southpaw,” alongside Jake Gyllenhaal and “Spy” with Melissa McCarthy, and reprised his role in “Escape Plan 3.”

The exceptional businessman serves as CEO of G-Unit Records, which he founded in 2003 and has since signed a host of multi-platinum artists. Jackson continues to dominate the charts with hits like the recently released “Still Think I’m Nothing,” and he is continuously recording new music.